Zain Ahmed from Karachi Astronomers Society informed me that his colleagues at Pakistan Space and Upper Atmosphere Research Corporation (SUPARCO) were arranging an observing session at Mehran University of Engineering and Technology (MUET), Jamshoro on 9th October. After speaking to my fellow astronomer friends Zeeshan Ahmed and Amjad Nizamani, I decided that we’d show up there with our instruments.

On the evening of 9th at 7:28 PM we entered the Mehran University, and after reaching Department of Telecommunications, I called up the World Space Week coordinator for Hyderabad, Ms Fareeha of SUPARCO and informed her about our arrival. Soon we were received by Mr Umair Mujtaba Qureshi, a lecturer at Telecommunications department. He introduced us to the rest of the people present at the rooftop of the department.

The atmosphere was cool and a bit windy. Since Mehran University is far away from the city, the horizon was clear and we could see the stars which were very low in altitude. The sky clarity was not good, also the ambient light made it difficult to see some of the stars, but it was good anyway.

I set up my telescope and at 7:48 PM, we started hunting down the stars. The first star I pointed at was Epsilon Lyrae or the “Double Double”.

The Double Double through a medium sized telescope

You might have guessed the etymology of the name Double Double from the picture.

Kept it pointed there and showed it to different faculty members and other people present.

Meanwhile, I approached Mr Zain Rahim. He’s from SUPARCO and had brought Meade 8″ Go-To telescope. I introduced myself to him and had a bit of discussion. I asked him about the polar alignment of telescopes. And he said he’d surely help me.

During all this observing session, few fellows brought their guitars and sang some excellent songs with music. That gave me a good feeling. Guitar’s strings made the environment better and as we had a chit chat with Zain Rahim, the songs and photography continued in the background.

After a few minutes, he came to me and explained to me how to align the telescope with the Pole Star. Polar alignment is a method of telescope orientation, in which an Astronomer needs only to move the telescope in one axis to keep following the object. That makes things lot easier for him.

Then, he unpacked the meteorite he had brought with him.

This meteorite was first reported to have fallen around the midnight of 4 May 2012 in Tharparker region (Sindh), Pakistan. After that, efforts were made to recover it, by a team from SUPARCO (Pakistan Space and Upper Atmosphere Research Commission) and local villagers. It weighed 73 grammes and its contents included Iron, Nickel, Zinc and Cobalt. The largest percentage was of Iron (11%). It fell there during the Eta Aquarids meteor shower, which is caused by Halley’s comet.

Halley’s comet is a short-period comet. It is visible from Earth once every 75-76 years. It is easily visible from naked eyes and it was also noticed by Chinese and Babylonian Astronomers thousands of years back.

As I and Amjad were speaking to Zain Rahim on different topics, Zeeshan was busy in taking photographs of stars. We met a cool guy named Ahsan Memon, who was also very much fond of photography, and Zeeshan assisted him in taking shots of Milky Way Galaxy.

Then I showed the people the Pleiades which is a group of young stars Astronomers now recognise as leaving their stellar nursery, and later I showed them Jupiter, which is the largest of all planets in Solar System. 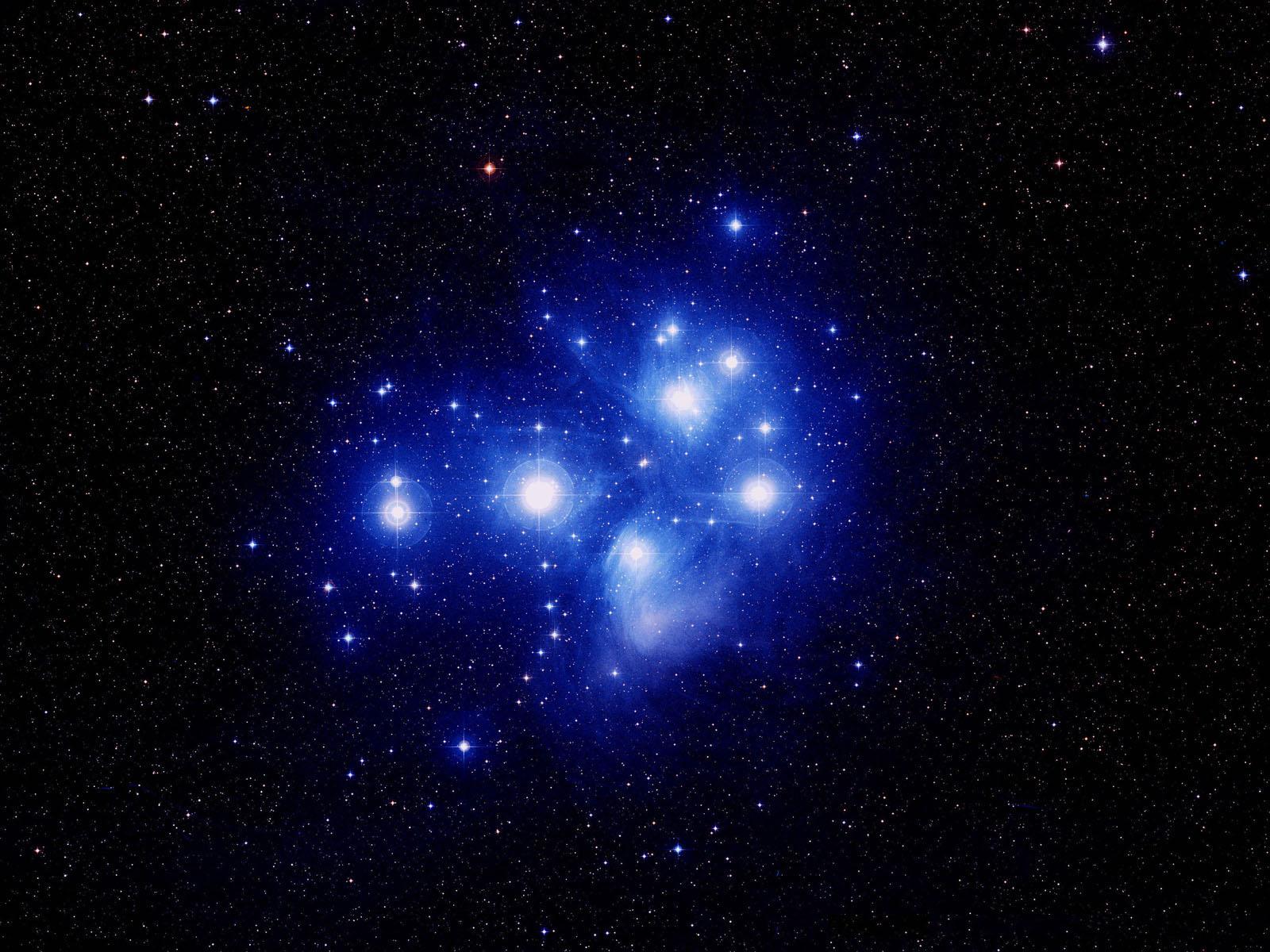 Meanwhile, I met Dr Faisal Shaikh and Mr Mohsin Shah of Telecom Department. They inquired about the Hyderabad Astronomers Society and our activities and ourselves. They asked us to come to final day celebration of WSW at MUET on 10th October and set up a stall there. I thought that was a great idea so I said: “Yes sir, we will come.”

Discussed era of Muslim scientists, their contributions to the scientific field, and causes of their downfall.

It was getting late and Zain Rahim had to leave for Karachi, so we had some final shots and packed up the stuff.

We got in our car and followed the SUPARCO officials who were in a four wheel drive ahead of us. Reached the hostel of the university, where a lot of conversation took place, including our introduction (once again), activities (yes, once again), and our future plans (first time).

Zain Rahim shocked me by telling that he had read my emails on an astronomy mailing list. The real shock was that he correctly told me the signature photograph which I had put in my emails some 2 years back.

Finally, we left the University, and then we all three had excellent cups of tea in a peaceful environment. Then we dropped Zeeshan first afterwards Amjad dropped me at my home.

That was an amazing night. SUPARCO and MUET officials were really awesome. Hours flew away in a matter of minutes. A wonderful night that will always be remembered by me. How much I enjoyed my time there. I couldn’t wait for the next day to be at MUET once again.

Oh wait, as I mentioned above, I had said YES for the stall at MUET on 10th October, so the log of it is coming too. Stay tuned. 🙂