Make your own Solar Filter in Rs. 30 only

While doing my daily tasks, I thought of unpacking my telescope after a long time, and do some observing thing. I also realized that this was the start of World Space Week 2012, so I became even more excited for it.

Telescope was setup at 11:26 PM and I really had a hard time in aligning the finderscope, but at last I managed to align it somewhat near to line.

Moon, Jupiter, Pleiades were observed. It was an amazing sight when Jupiter’s moon Europa disappeared suddenly, and when I checked out the stellarium, it was actually passing from in front of the planet.

Saw a double star near Aldebaran (Alpha Tauri). This is Theta Tauri which includes two components Theta 1 and Theta 2 Tauri. According to calculations, these stars are unlikely to be a binary star system (the one in which both stars orbit each other) and possibly they are optical double stars (which only appear to be double but don’t orbit each other). 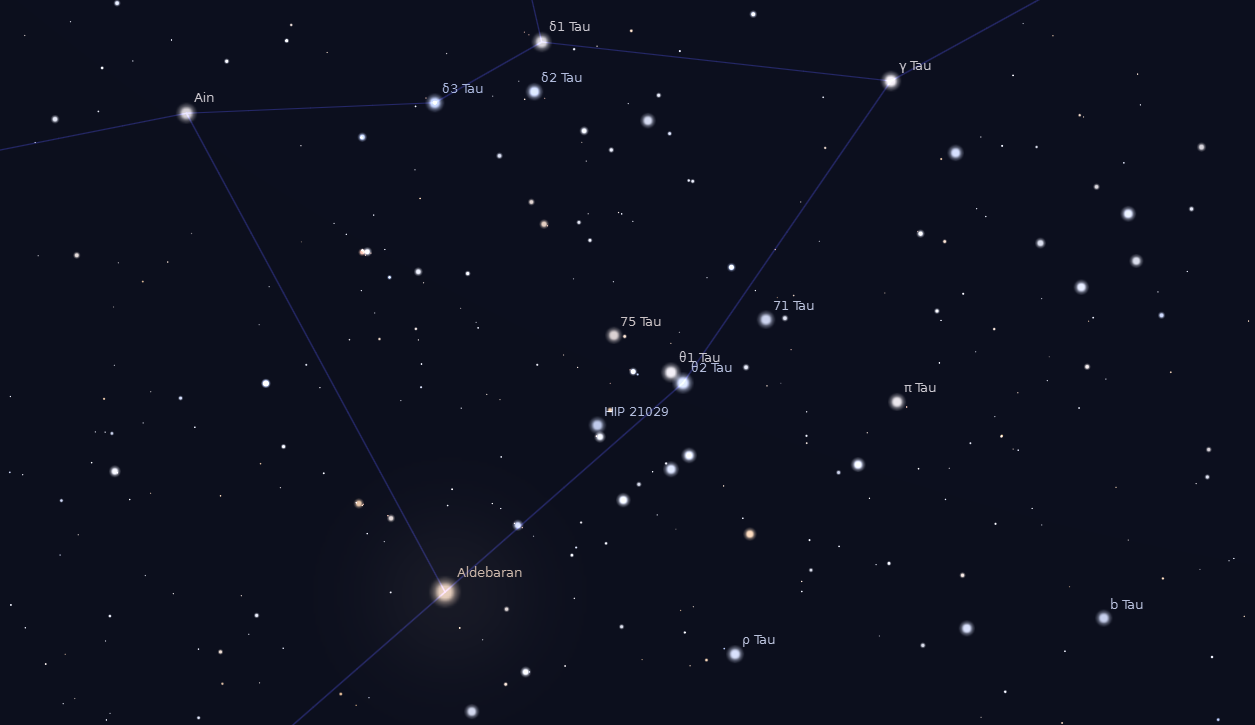 It was the first time I saw this double star. It looked majestic. The area near Aldebaran is star rich and it looks even more majestic through a binoculars. This area is called Hyades open cluster, which is the nearest open cluster to the Earth. It is about 153 light years away from Earth (1 light year is nearly 10 trillion kilometers, near isn’t it?). 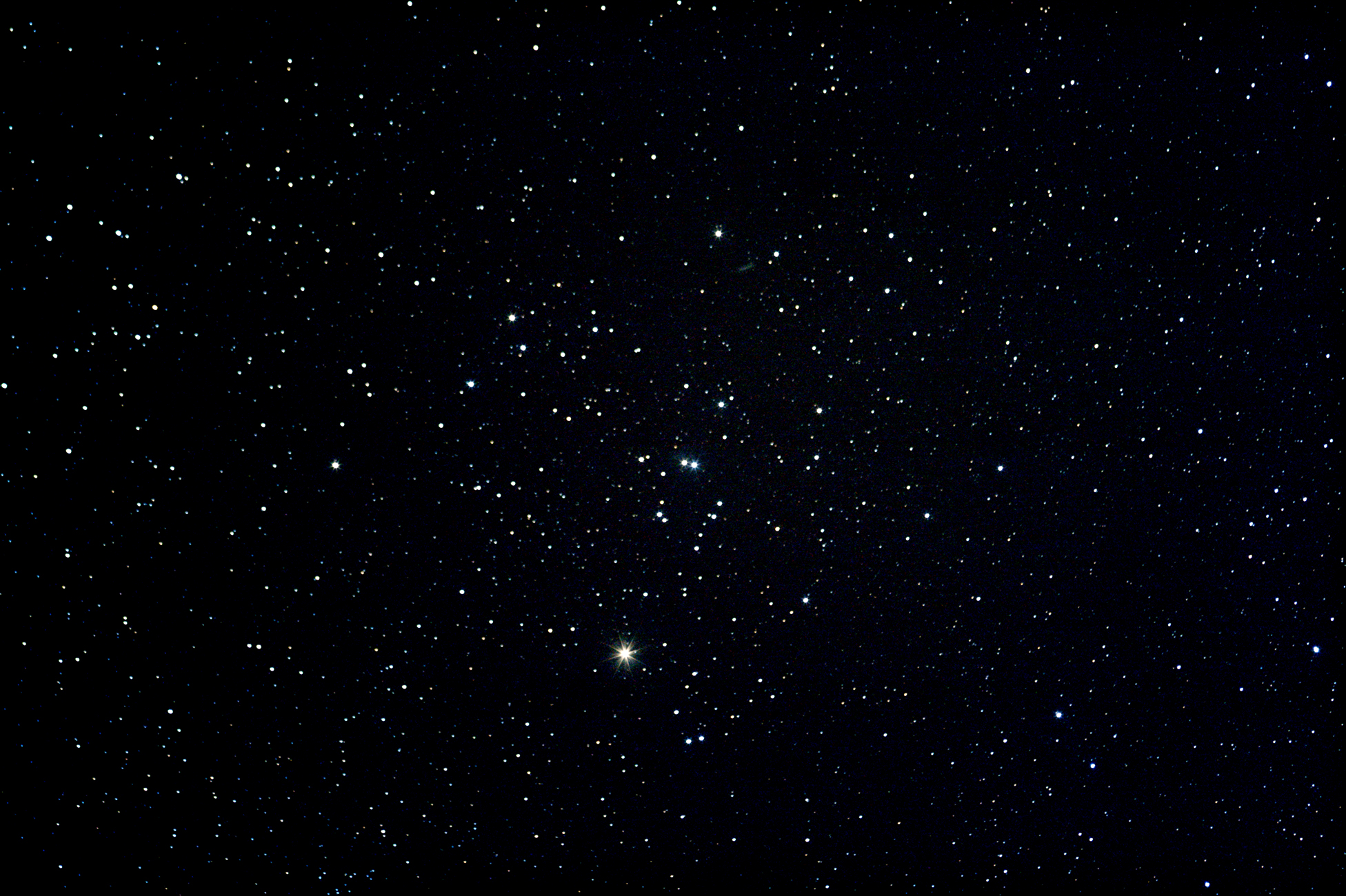 In the picture above, the brightest star is Aldebaran, and a double star above it is Theta Tauri. I observed Hyades for the first time today. 🙂

In Greek mythology, the Hyades were the five daughters of Atlas and half-sisters to the Pleiades. After the death of their brother, Hyas, the weeping sisters were transformed into a cluster of stars that was afterwards associated with rain.

As a naked-eye object, the Hyades Cluster has been known since prehistoric times. It is mentioned by numerous classical authors from Homer to Ovid. The age of Hyades is estimated to be about 625 Million years.

Meanwhile, my friend Umair came to me. Together we identified constellations Andromeda, Aries, Cassiopeia, Cygnus, and Perseus. 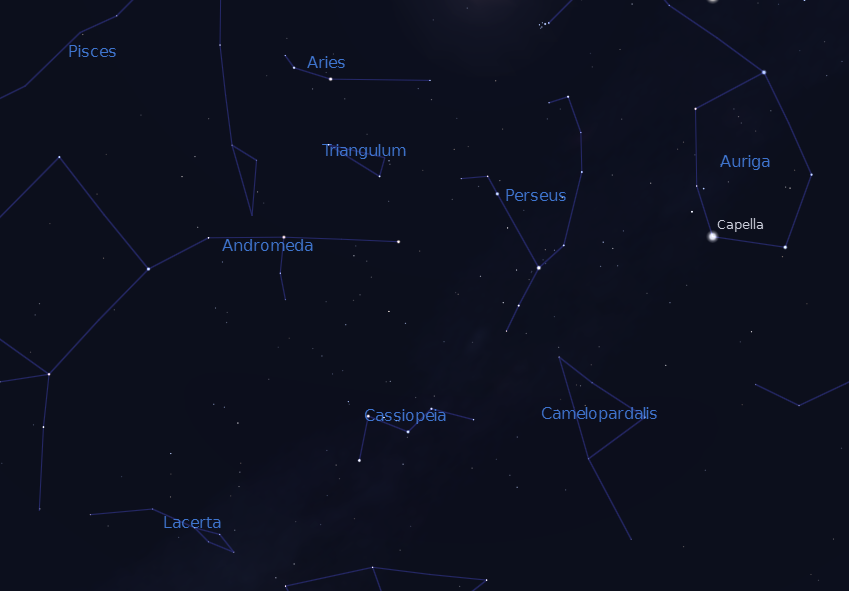 After this, hunted down a brilliant binary star that goes by the name of Albireo. Its in constellation Cygnus the Swan. 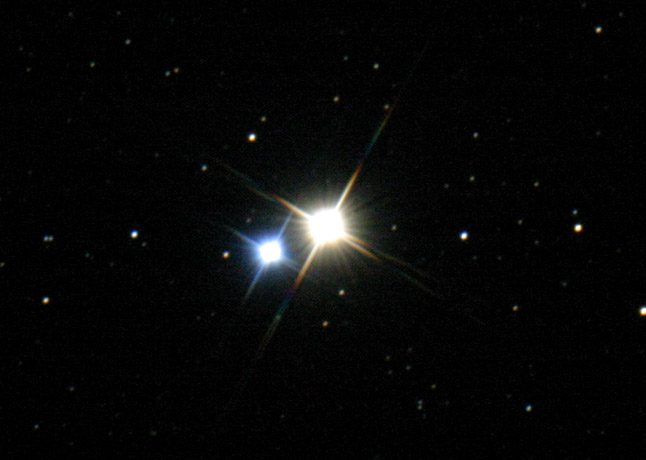 It is at distance of about 380 light years from Earth. It is not known whether these two stars orbit each other or not. If they are orbiting each other, then their orbital period must be nearly 100,000 years.

While cruising near Cygnus, I referred to my sky chart, and found that Cygnus hosts an excellent open cluster M39, which could be located just near Deneb (Alpha Cygnus). 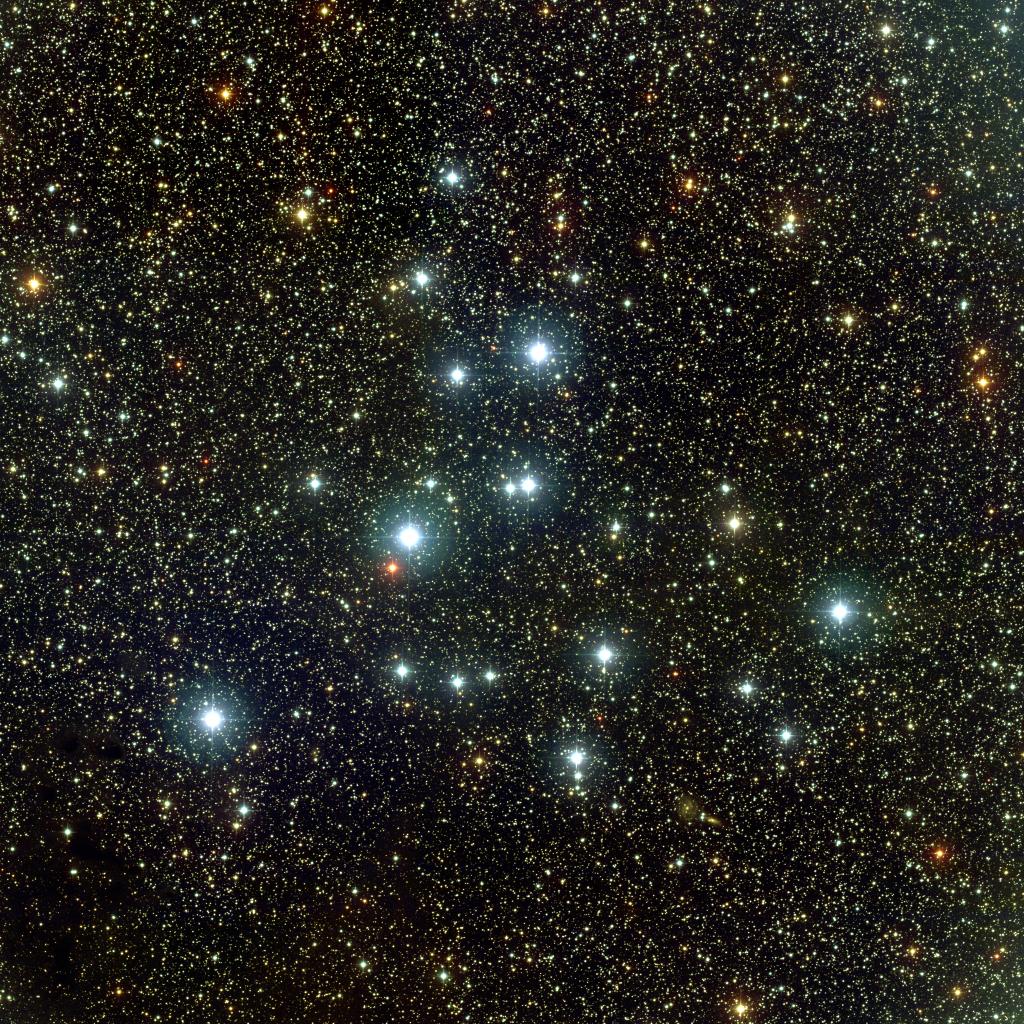 Open clusters are best seen through a binoculars rather than a telescope, since the telescope has a smaller field of view. But still, if observed at lower magnifications, a telescope can too give joyful views of open clusters.

Had a cup of tea under the skies, and as I sipped the tea, I could see the Moon in my cup which was directly overhead. It was a lovely feeling.

Finally packed up the turf at 2:26 AM and came down the stairs to log the session.

So welcome to the World Space Week. Enjoy every moment of it, learn about Universe as much as you can, because this is our home, and one should be well informed about his home 🙂